In 1992, four friends from Hollis, Queens came together with one vision — to defy the odds and create a line of sportswear made by the people who wore it — for us, by us. The brand they started launched the streetwear industry we know today. In 2020, FUBU returns to its roots, launching a new collection that combines the contemporary and the classic.

Daymond John has come a long way since turning a $40 budget into FUBU, a $6 billion fashion game-changer. Throughout his career, Daymond has continued to be an entrepreneur in every sense of the word.

Keith Perrin is an accomplished, well-known entrepreneur who successfully introduced FUBU the Collection, a game-changing apparel brand that currently reports over $6 billion in retail sales to date.

For Us, By Us was the mantra of the moment. In 2001, FUBU Founder and Executive Producer of FUBU Entertainment, Carl Brown, orchestrated the release of the highest selling compilation album in Urban Music history, "The Good Life". In 2006, Carl further expanded the brand's reach by sponsoring Mike Harmon for the NASCAR Busch series. As President of New Business and Licensing, in 2015, Carl again pivoted the brand venturing into licensing, real estate, and founding hotelFUBU and 2020's FUBU Village. 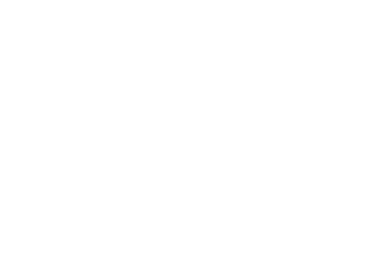 SHOP ONLINE
Back to top